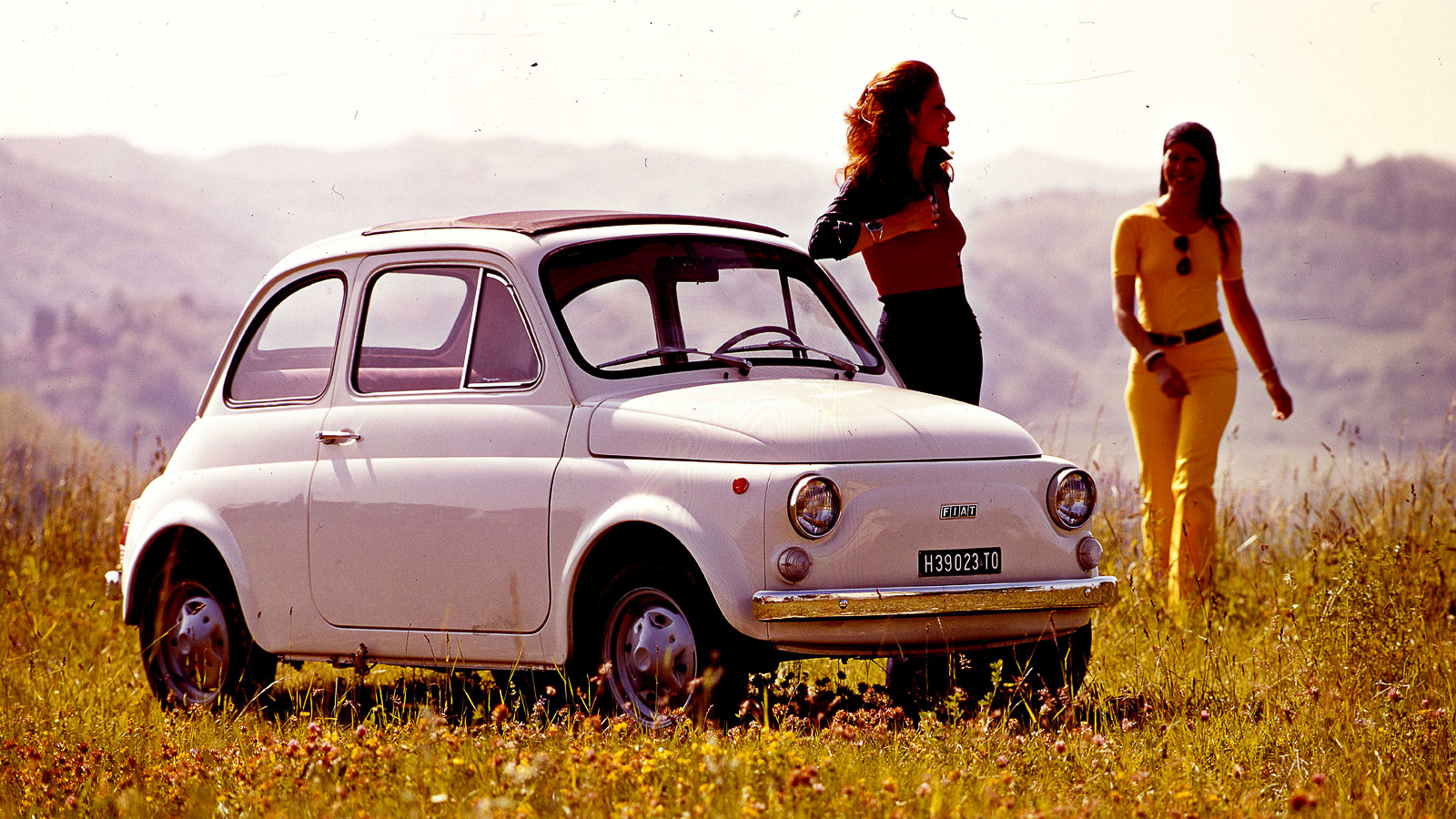 Neive remembers one of its most famous citizens. Dante Giacosa is one of the greatest Italian engineers, responsible for the design of almost all the Fiat produced from 1936 to 1970. Also including the legendary Fiat Topolino and Fiat 500.

On the occasion of the 25th anniversary of his death, during the weekend of 26-27 June, Neive will host unique classic cars. In Borgo Nuovo exhibit the engines of Fiat 500. A great occasion to visit Neive and remember Dante Giacosa.

Dante Giacosa is known for being the father of the classic car Fiat 500. During his career he was responsible for the design of almost all the cars of the Turin-based company produced from 1936 to 1970 (and beyond). Let’s find out his story together.

Dante Giacosa is of Piedmontese origins but finds himself born in Rome (1905) while his father works as a soldier. After graduating from classical high school he graduated in mechanical engineering – in 1927 – at the Polytechnic of Turin.

Shortly after graduating Dante was hired as a designer by the Turin company SPA. SPA was purchased the year before by Fiat. Three years later he was transferred to the engine section of the Piedmontese giant. In 1933 he was appointed head of the automobile technical department.

The 1936 Topolino is the first car born under the responsibility of Dante Giacosa. The outbreak of the war halted the development of new models. However, at the end of the conflict the Piedmontese engineer built the D46 racing car for Cisitalia.

Giacosa became in 1946 director of the motor vehicle technical offices. The following year – in conjunction with the start of work as a professor at the Polytechnic of Turin – he designs the legendary Cisitalia 202. This – now -vintage car known above all for its seductive design by Pininfarina.

Dante Giachose after the war

Dante Giacosa’s 1950s began with the launch of the Fiat 1400 which was the first car with a supporting body of the Turin manufacturer.

Dante became in 1955 head of the automobile technical department. In the same year the Fiat 600, the car that would power the Italians, was born. In 1956 it was the turn of the innovative 600 Multipla, which is capable of accommodating six passengers in just over three and a half meters in length.

1957 is the year in which the most famous car of those designed by Dante Giacosa was born – Fiat 500. The Piedmontese city car – launched together with the more luxurious “cousin” Autobianchi Bianchina (built on the same basis) – received the prestigious award Compasso d’Oro two years later. Both cars became classic cars.

In 1960 Giacosa designed the Giardinetta, a station wagon variant of the Fiat 500 characterized by the sole engine. The choice of rotating the rear-mounted twin-cylinder engine by 90° allows for a large space in the rear compartment.

However, the first real technical revolution signed by Dante Giacosa came with the Autobianchi Primula of 1964. The first Italian car ever with front-wheel drive and transverse front engine. He left teaching in 1966 and in the same year the Fiat 124 (the first Italian car ever to win the prestigious Car of the Year award). The distinctive Fiat Dino sports car that was made in collaboration with Ferrari was also presented in 1966.

In 1969 two cars designed by Giacosa saw the light of day – the Autobianchi A112 and the Fiat 128. The latter – named Car of the Year – is not only the first car of the Turin-based company with front-wheel drive but also the first of all to use MacPherson struts for the front suspension.

Dante Giacosa was appointed consultant to the presidency and general management in 1970 but shortly after he resigned for personal reasons. He died in Turin on March 31, 1996.